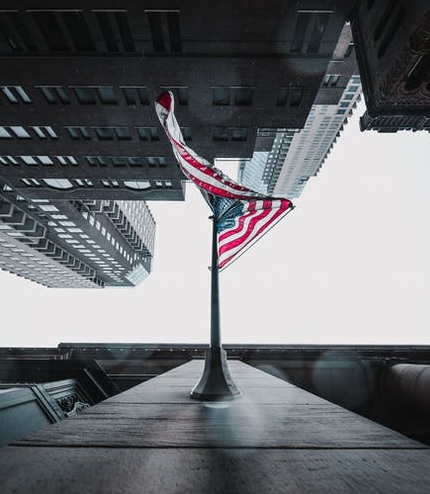 We are celebrating our nation’s birthday this coming weekend, and it offers us a chance to reminisce about the fireworks of our youth. And it also gives us a great opportunity to think about the differences between the generations that came before us, our generation, and those that came later, and the challenges of understanding each other.

1925-1945 The Silent Generation.
[Coined by Time Magazine in 1951.]
Traditionalists. Children of this era were expected to be seen but not heard.
Traits: Loyal, determined, respectful, thrifty.

1965-1980 Generation X/Baby Bust.
Known as the last generation to hold dear to its culture, education and understanding the world before technology became the norm. The last Americans schooled in the old manner, who know how to fold a newspaper, take a joke, and listen to a dirty story without losing their minds.
Traits: Work hard, believe in work-life balance, independent-minded, flexible and direct, self-reliant, Thinkers who embrace feedback, Often in debt, sometimes cynical.

2010-2025 Generation Alpha.
1st iPad in 2010. Most transformative generation ever, experiencing first-hand the most transformative trends in technology. The speed of advancement, AI and lastly, the outbreak of C-19 will impact their lives.
Traits: Tech savvy, indoor generation.

Where we are now

The Greatest Generation is nearly all gone, and those from the Silent Generation have mostly passed on as well, but their legacy lives on in the psyches of their children and grandchildren. How many of us remember stories from their parents or grandparents about walking 6 miles in the snow to save a nickel on bus fare?

And how many Baby Boomers and Generation Z’ers feel like they’re on the same planet when they have to work collaboratively on something? Understanding each other is one of the most difficult challenges we face, but one of the most important for us to conquer.

Stay Safe, and be the Best!
Blaise Group NY, LLC